Home > Business > Advertising in Philadelphia: Is This the Right Place for Your Business? 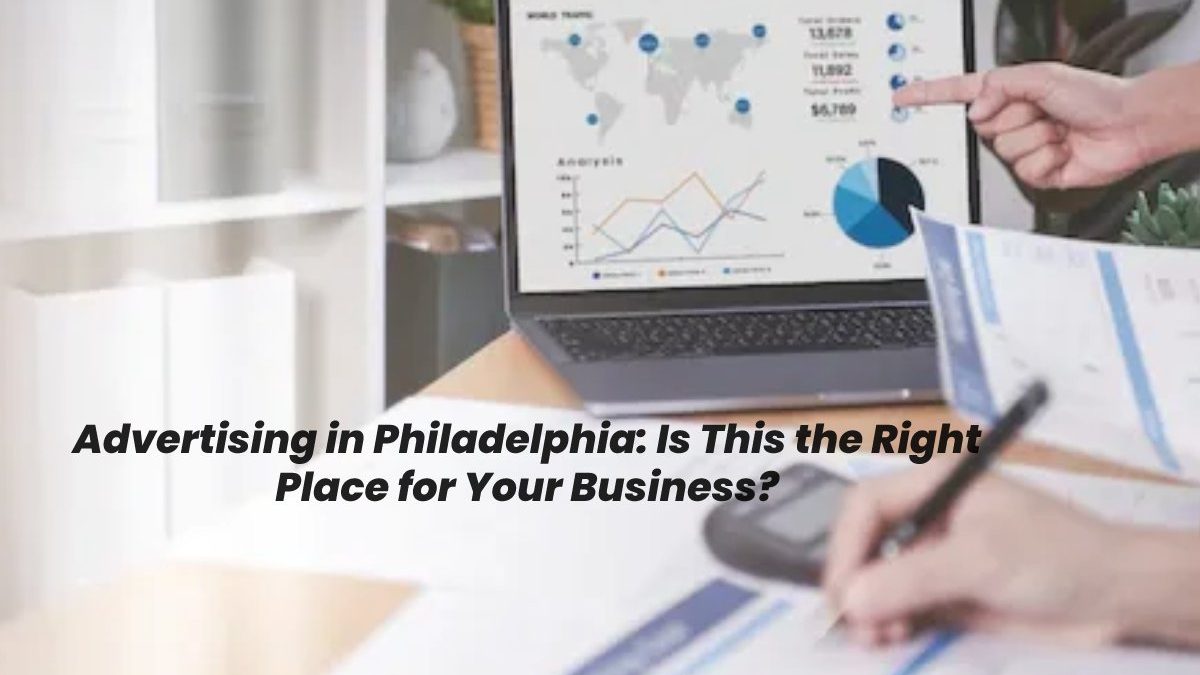 Advertising in Philadelphia – As you prepare a national advertising campaign, choosing which locations to display your ads is extremely important. Major cities such as New York City, Los Angeles, and Chicago are often top choices for advertisers, but there are plenty of other major cities in the United States you’ll want to consider. Philadelphia is one city that should definitely be a contender for your next advertising campaign. But how do you know if the city of brotherly love is a good spot for advertising Philadelphia billboards for your brand? Read on to see if this city is right for your business.

These demographics give your business a general idea of the population in the popular city. You’ll also want to look at specific demographic criteria as it relates to your brand. For example, if your target demographic is college-aged individuals, you’ll want to ensure Philadelphia makes sense for your audience.

Aside from those native to the city, you want to consider how tourism plays into the benefit of advertising in Philadelphia. In 2021, the city enjoyed over 36 million domestic visitors. The city features a wide range of tourist attractions that are of interest to a variety of people, which means there’s a bigger audience traveling there.

Philadelphia attracts history buffs to the Liberty Bell Pavilion, Independence Hall, and Independence National Historical Park. Fans of art and entertainment can mutually benefit from the Philadelphia Museum of Art. The museum was also the location of the infamous Rocky steps from the Sylvester Stallone film “Rocky.” Additional attractions for art lovers include the Rodin Museum, LOVE park, and the Pennsylvania Academy of Fine Arts Museum. There are plenty of attractions for families including the Philadelphia Zoo, Sesame Place, and the Please Touch Museum.

Some of the highways in Philadelphia feature toll roads, which can be a benefit for billboard advertisements. Often, toll lanes can get congested which means cars are stopped. As they wait their turn to pay the toll, they will have nothing to do but view the Philadelphia billboards around them. If you want to make an impact to increase your brand awareness, choose a billboard location close to toll booths.

The heart of the city of Philadelphia features plenty of modes of transportation including subways, buses, and taxis. With the heavy traffic in the city, transit advertising is a must to broadcast your brand. Subways are a great location to reach a captive audience. As people wait to board or sit in travel to their destination, they have your advertisement to look at. It could help make the most impact needed to get them interested in your brand.

Buses and taxis are traveling all around the city. Advertising your business on these modes of transportation increases your reach. You’re able to get more eyes on your advertisement and garner additional interest from your target demographic. Plus, unlike subways, anyone can see advertisements on buses and taxis even if they don’t utilize the service. As you determine how your target audience navigates through their daily life, it matters not if they use buses and taxis only that they may come into contact with one along the way.

Philadelphia is a great option to increase brand awareness. If your target audience fits within the demographics of the people who call the city of brotherly love home or are tourists to Philadelphia, it makes an excellent advertising location. Whether you choose Philadelphia billboards or Philadelphia transit advertising, you’ll be sure to successful inform your target demographic what your brand is all about.

Review Advertising in Philadelphia: Is This the Right Place for Your Business?. Cancel reply

SEO Trends To Lookout this Year

Advantages and Disadvantages of WordPress CMS 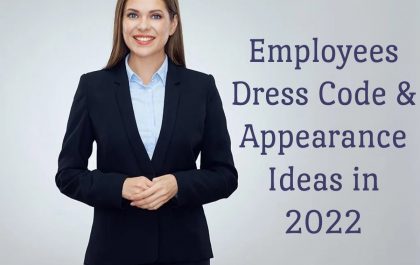 Dress codes are a great way to encourage professionalism and make employees feel more comfortable in the workplace.  A dress…