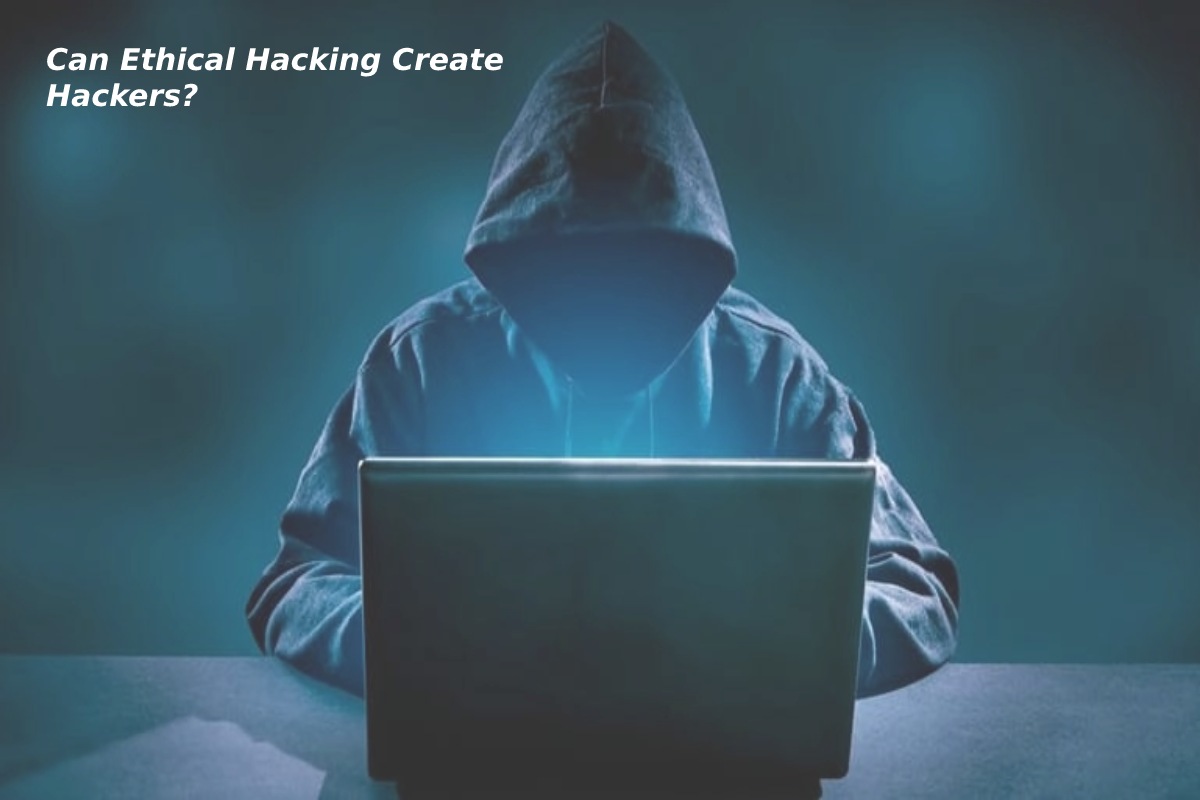 Hackers – Piracy is a double-edged sword. As you already know, hacking means hacking into a system without proper permission to use the intent to manipulate or misuse it. Hackers are a menace and a dangerous threat to the entire digital world. However, hacking has also been used to counter its dangers. Ethical hacking has proven effective medicine, or rather a vaccine, against cyber attacks. More ethical hackers are rising to fight cybercrime worldwide, brightening the digital future of our age. There also rises a slight problem in this process. This article’s objective highlights the following: Can ethical hacking create hackers?

Ethical hacking training programs are designed to teach students the methodologies of hacking. Anyone can learn ethical hacking if they have the technical aptitude and educational background to understand software, hardware, networks, and other digital infrastructure. Ethical hacking is an offensive approach against cybercrime, meaning ethical hackers are taught to think like criminal hackers. This also means that ethical teaching hacking includes providing students with all the tools, techniques, tips, and tricks to breach into systems. We can think of it as a classroom where students are given an insight into the mind of the very evil.

This brings us to the issue’s essence. How does one guarantee that the students taking the coaching to become white hat hackers will not become black hat ones? How can teachers ensure that their students won’t end up as the very evil they are trying to fight against in those classrooms? Their intention is the only difference between a white hat and a black hat. This means that in cybersecurity classrooms. Whether physical or virtual, more protectors are created than destroyers, which is a thing to celebrate. The world is already infested with so many malicious hackers. That we need as many protectors and cybersecurity professionals as we can. After all, we all know that those with malicious intent are more motivated than those with benevolent intent.

Contrary to this issue’s core, there have also been examples where specific black-hat hackers have converted to white-hat ones. Kevin Mitnick, one of the famous black hat hackers, was arrested for his crimes in 1995. He has become an ethical hacker using his skills for noble purposes as a security consultant. Another example is that of Kevin Poulsen, a convicted hacker. Along with various other crimes, he hacked into a radio station to win himself a car and prize money. Now turned into a white hat, using his skills to catch bad guys and work for Wired.

To sum up, it can be said that both good and evil coexist in the digital world. Even though we can’t guarantee that students enrolling in ethical hacking programs like CEH will use their skills exclusively for good. But we can certainly hope that the applied training methods focus on emphasizing. The profession’s importance is in a way that learners can imbibe the need and essence of cybersecurity at their very core.

What Are Marketing Strategies And Their Types?

Build Your Business – Making an Achieved IT Work for You