Copyright © 2022 All Rights Reserved by Marketing Marine
Home » Blog » Technology » What is Intent Based Networking and What are the Benefits of it?
Technology 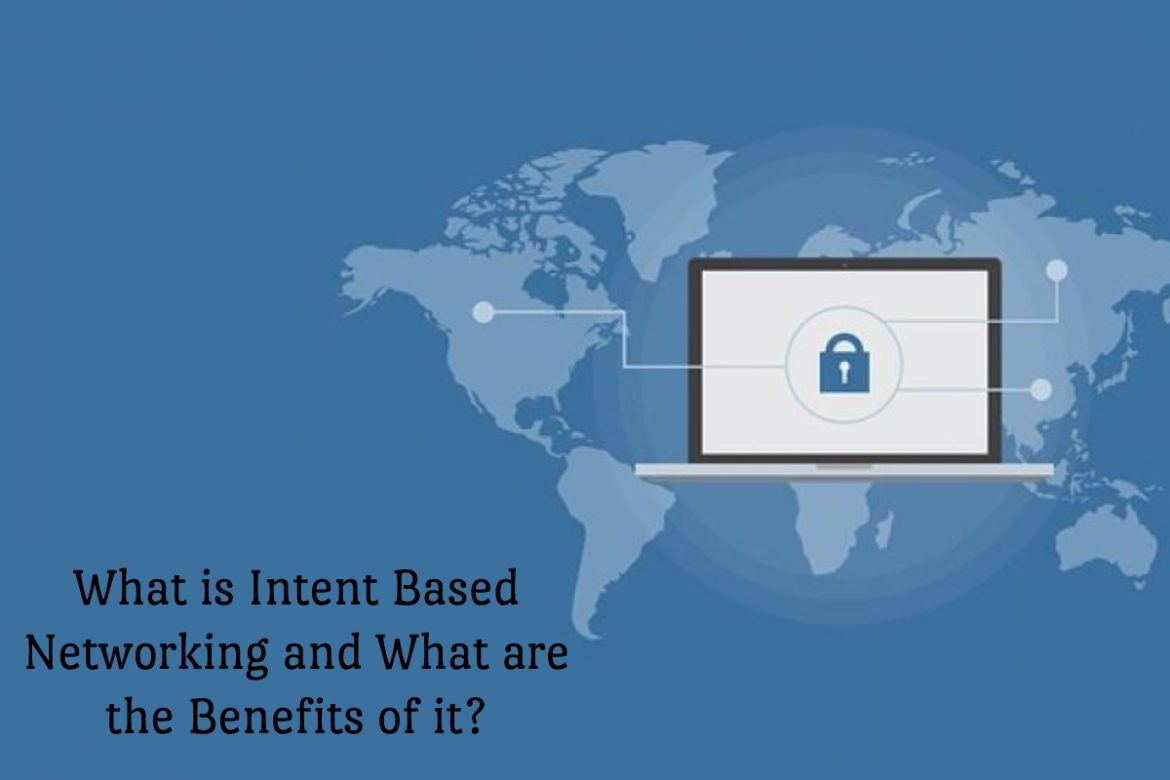 One of the most difficult challenges for network managers is the rise in IT costs associated with network operations. The explosion of data and devices is outpacing customer IT capabilities. Up to 95% of network changes are performed manually, implying that operational costs are two to three times the cost of the network

IT automation is critical for businesses to stay competitive in the digital age. Because most vendors lack an automated approach to network management and troubleshooting, IT is forced to perform repetitive and error-prone tasks.

By leveraging intelligence, automation, and human expertise that no other vendor can provide, Intent-Based Networks help customers simplify complexity, optimise IT, and reduce operational costs. This blog will go over it and its advantages.

What is Intent Based Networking?

Intent-based networking (IBN) is a type of network administration that uses AI, network orchestration, and machine learning (ML) to automate administrative tasks across a network. The goal of IBN is to simplify the creation, management, and enforcement of network policies, as well as to reduce the manual labour associated with traditional configuration management. An IBN command might look something like this:

The IBN management application will then automatically determine which devices and routes match the business intent and make the necessary configuration changes.

In many ways, intent-based networking and software-defined networking (SDN) are similar. Both approaches rely on a centralised controller to manage distributed network devices rather than managing each device individually from its own management console. Both approaches are capable of comprehending network configuration and device interaction.

The two approaches differ in how they are addressed at the administrative level. SDN maintains a device-centric view of the network, with commands primarily concerned with how devices should operate, whereas intent-based networking commands are issued from a business standpoint. The primary distinction between intent-based networking and SDN is this second-level abstraction.

In comparison to traditional networking and even software-defined networking, intent-based networking offers numerous advantages. It can:

Reduce manual tasks: Network administrators are no longer required to configure anything on the network. They simply declare an intent, and the network translates it, validating that the configuration is possible and making the necessary changes to accommodate the desired configuration.

Rapid troubleshooting and problem resolution: Because an intent-based network continuously monitors the network, performance issues are detected quickly. These issues can be quickly resolved with machine learning.

Obtain a competitive advantage: Intent-based networking offers optimised analytics that network administrators can use to make better business decisions. Organizations can use these analytics to improve security and network performance while also increasing profits.

Increase agility by transforming: Transforming high-level business objectives into optimal network configurations that support the organization’s goals. This enables the organisation to quickly adapt to new changes and applications without requiring structural changes to the organisation.

It can provide high security to the application by utilising AI and ML algorithms.

Review What is Intent Based Networking and What are the Benefits of it?. Cancel reply