The Power of the IF Function in Finance 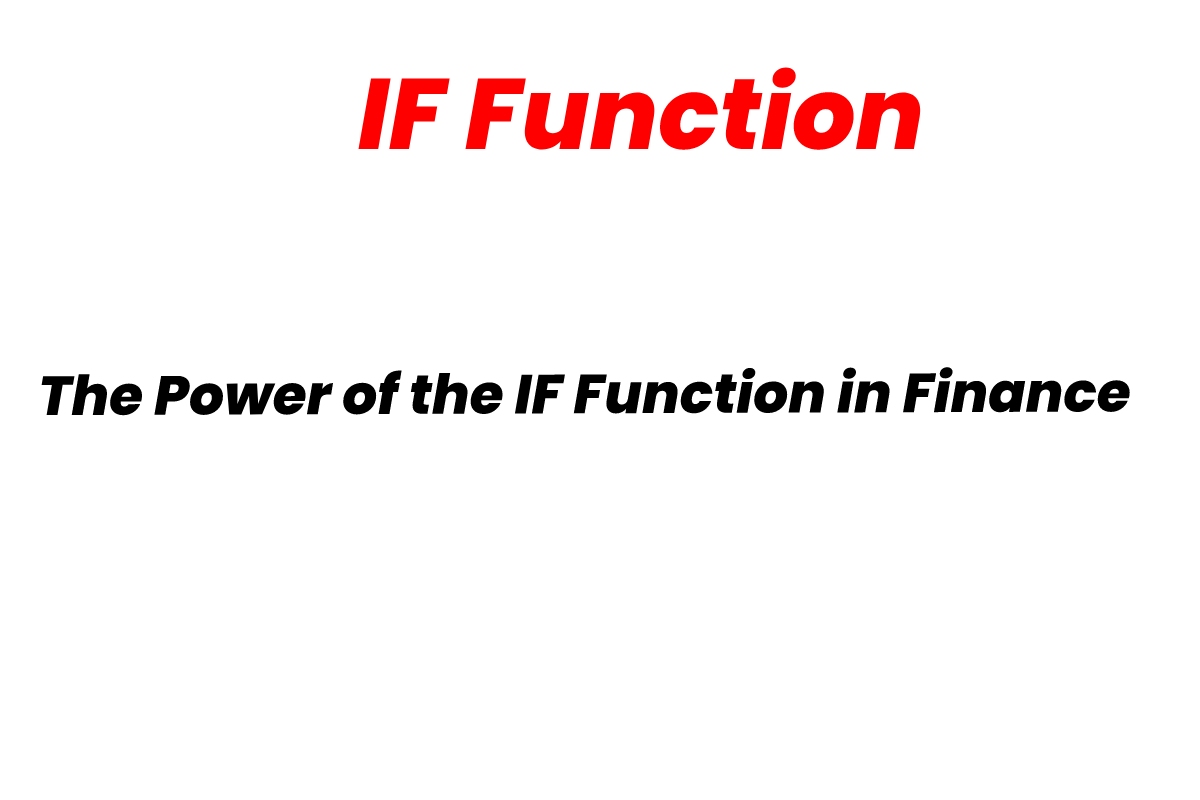 IF Function – Every programming language has an “IF” statement. An IF statement is a type of logical statement that makes it possible to control the flow of your algorithm. And IF that doesn’t make sense, we’ll explain it in clearer terms below.

The “IF” statement may take some time to learn. But once you understand how the IF function works, you’ll be able to create very complicated spreadsheets.

Let’s take a deeper look at the IF function.

How Does the IF Function Work?

Consider an example. We have a list of customers, their acquisition dates, and their lifetime value. Currently, we’re running a new promotion. Any customer who has spent over $500 will get a bonus to spend. 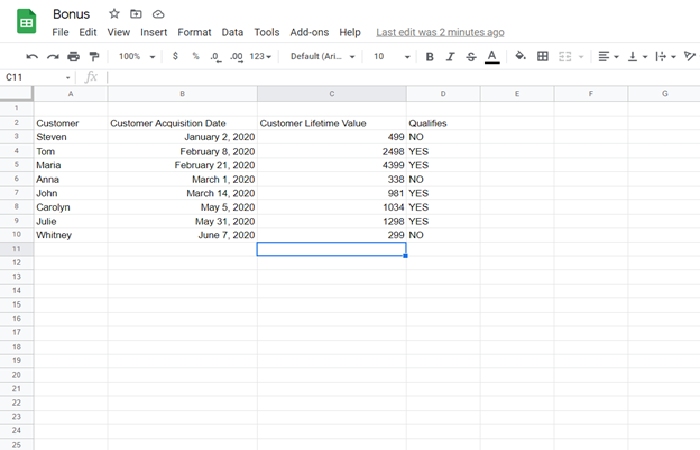 The desired result is above. Wherever the Customer Lifetime Value is over $500, we want the bonus section to say “YES.”

We do this with the “IF” statement:

Let’s break this down.

This means that the “Customer Lifetime Value” column is MORE THAN or EQUAL TO 500. Other operators that you might use would be:

These comparatives are consistent throughout many programming languages.

If the prior statement was true, then it will print “YES.”

If the prior statement was false, then it will print “FALSE.”

Deeper Into the IF Statement

So, the IF statement creates a logical branch. It asks you whether a certain statement is true or false (such as “CTV <= 500”). If it’s true, it does the first thing. If it’s false, it does the second thing.

Let’s say instead of a bonus, we wanted to separate our customers into tiers. 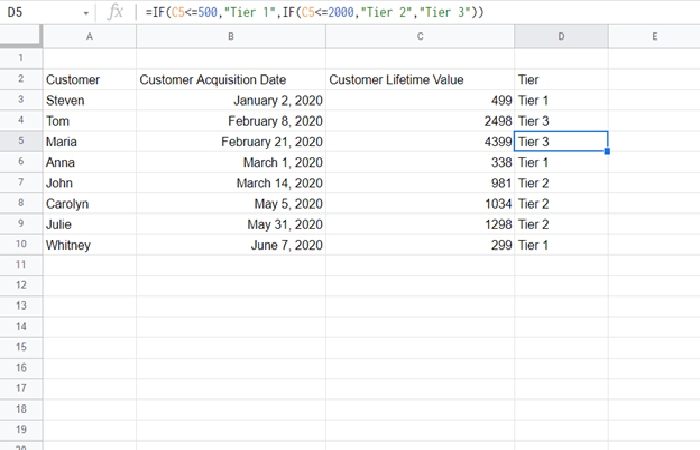 This merits some explanation. Here, we actually nested the IF commands.

In plain language, this says:

If the customer has spent less than or equal to $500, print Tier 1.

Otherwise, if the customer has spent less than or equal to $2,000, print Tier 2.

Note that the above essentially prints “Tier 3” for anyone who is less than or equal to $2,000 in purchasing.

The value of the IF function in finance is that it can easily tell you whether certain values are between specific parameters. 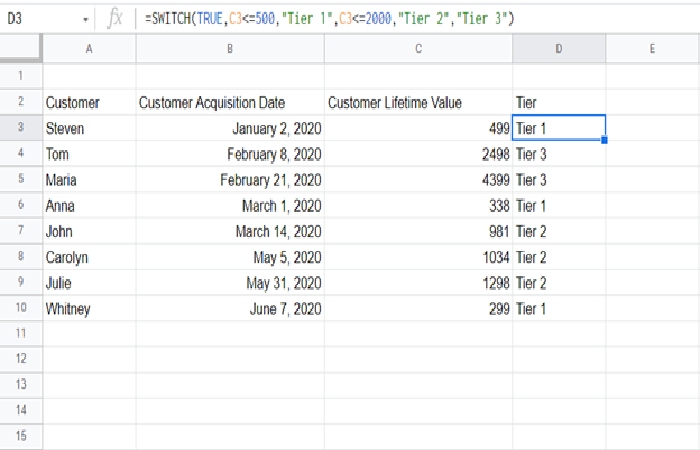 This option is a little more readable. In SWITCH, you enter in pairs.

SWITCH can be a little easier to read if you find it difficult to read nested IF statements (IF statements inside of themselves).

IF and SWITCH are both logical functions. They use machine logic to determine what to print. They are the building blocks of all programming and they can be very useful for anyone to learn to use.

In addition, you can find more useful articles at marketing2business

Review The Power of the IF Function in Finance. Cancel reply

What Is A Learning Management System

How Can Lawyers Know What Their SEO Agency Is Doing for Them?

Reasons to Opt for a Personal Loan for Home Renovation