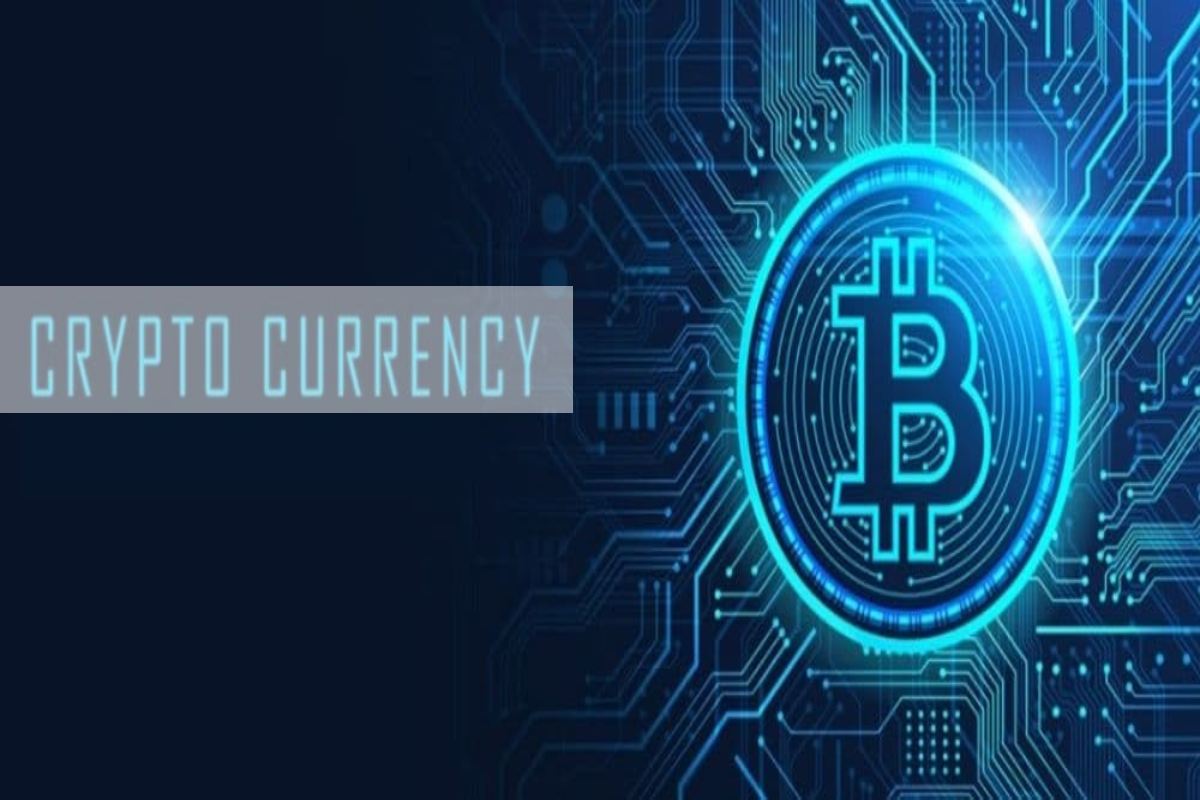 Cryptocurrency – A lot of people find the bitcoin sector strange. Many more individuals are getting interested and putting their money into digital currency investments as time goes on. Despite this, there are a few things you may not have known about the digital currency industry.

It must protect your wallet in the same way as in real life. Using Bitcoin, you may move money anywhere in the world securely and straightforwardly. Security is a significant problem when using such advanced technologies. However, if utilized appropriately, Bitcoin may give extremely high levels of security. Never forget that you should preserve your finances by following sound procedures.

Because of its new economy, unique nature, and often illiquid marketplaces, the bitcoin price might rise or fall unexpectedly over short periods. Another thing that causes this rise and fall is tether and Bitcoin manipulation. You should never hold the money you can’t afford to lose in Bitcoin since it should be considered a high-risk asset. Many service providers can help you convert Bitcoin payments into your local currency.

About 20% of Bitcoin is Gone Forever.

The Chainalysis, a crypto data business, almost 20% of Bitcoin has been lost or is locked in wallets that it cannot access. Today’s money is equivalent to nearly $190 billion or 3.76 million bitcoins. If you’re curious, there are a couple of ways to accomplish this. According to Decrypt, the top cryptocurrency’s enigmatic founder, Satoshi Nakamoto, owns around 1.1 million BTC.

Most people believe Nakamoto will never touch those coins again. Another portion of out-of-circulation coins is because some people have died without passing on their Bitcoins. Is there another one? Keys are missing. A bank account PIN-like crypto key is required to access or trade the coins you own. As a result, there is no easy way to recover a lost or forgotten password. If you lose your keys, you won’t find those coins again. It’s tough to hack hardware crypto wallets. Thus they’re a good option for storing your valuables safely offline.

However, if you misplace your wallet, password, or the recovery phase, you’re out of luck with cryptocurrency. People have also reported losing their wallets, as evidenced by several reports. A British guy has been attempting to acquire permission to search his local rubbish dump site for years for his hard drive, which he says contains 7,500 BTC (approximately $380 million).

The Quantity of Bitcoins Is Limited

Nearly eighty per cent of the 21 million bitcoins are already in the mining process, with 17 million in circulation. Miners are compensated based on the amount of work they put in. However, every four years, the payment is halved. The second halving will occur in 2020 when the bonus drops to 6.25 bitcoins.

Nobody Knows Who Invented Bitcoin.

How did this virtual currency market start, and who is the guy behind it? No one knows for sure. Cryptocurrency has a striking fact: no one knows who or what produced “bitcoin.” However, Satoshi Nakamoto is commonly the creator of bitcoin. There’s a common idea that the name is an abbreviation for the four most prominent tech corporations in the world: Samsung, Toshiba, Nipponkamichi, and Motorola.

Cryptocurrency bans have been suggested in several nations worldwide despite their best efforts. Why? Because anybody can get their hands on a digital currency wallet. The cryptocurrency market, however, cannot be outlawed by a country. We cannot mine crypto in nations like Alergia and Cambodia, Bolivia, Educator, Bangladesh, and Nepal.

Depending on where you reside, of course. Even still, tax authorities worldwide have been scrambling for a part of the virtual pie since cryptocurrencies have reached the mainstream market. Cryptocurrency gains are in several nations. Over 14,000 customers with yearly transactions over $20,000 between 2013 and 2015 were required to supply Coinbase with information after IRS won a legal battle against the company. So, double-check the legislation in your nation. For the most part, as long as you use a reputable tax program such as TurboTax Free, it should help walk you through the reporting of any cryptocurrency trades—whether a loss or a gain.

Generally, Bitcoin will not let you transmit money to an incorrect address if you make a typographical error. However, it would help if you still had safeguards for extra security and redundancy purposes. Businesses and consumers may have more options and protection because of the potential for new services.

Bitcoin is a New Technology.

Bitcoin is a brand-new form of virtual currency that is still undergoing testing. As the number of people using Bitcoin rises, so make the difficulties it brings. Increased costs, delayed confirmations, or even more severe problems are all possible during this transition period. It should consult a technical specialist before making any significant investments. What You Should Know About Cryptocurrency

Review What You Should Know About Cryptocurrency. Cancel reply